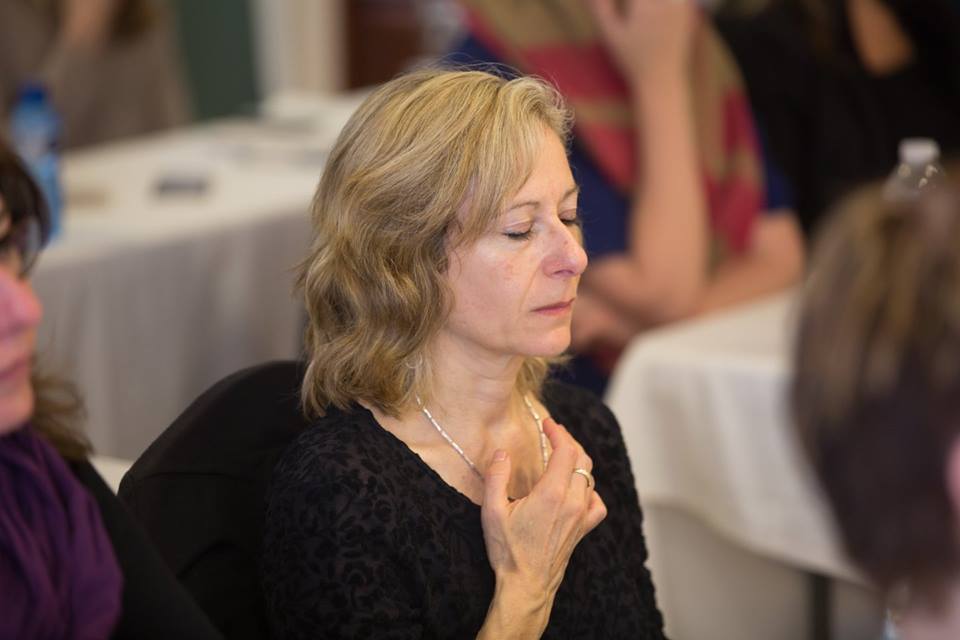 Sudden death or loss of a loved one is a traumatic experience. Grief due to loss affects everyone differently. It can result to a psychological trauma whether or not the person was present at the time of the person’s death. In cases of violence or if a loved one dies struggling because of an illness, witnessing the event can create mental imprints that may be difficult to overcome.

Sudden bereavement results to many psychological and emotional problems, including Post-Traumatic Stress Disorder. If a person going through grief after a loss is well supported and offered help, the chances of developing PTSD is narrowed.

However, this is not always the case. There are many cases that even with support from family and friends, a person still develops PTSD after sudden bereavement.

The reason Eutaptics became one of the most acclaimed mental healing process to address PTSD after bereavement is because it offers actionable self-help process and techniques that creates impact. 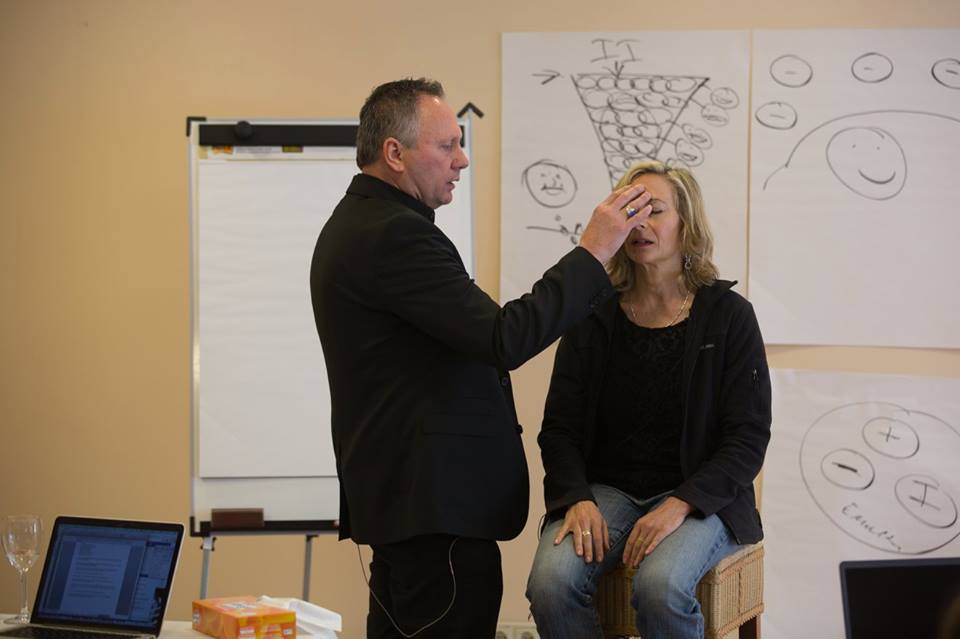 Psychological and emotional issues are more likely to arise after sudden bereavement of a very close relative or a partner. The more sudden and shocking the loss is the harder it is for those who were left behind to cope.

Meaning our attachment and the intensity of the emotions felt for that person is the predetermining factor for developing PTSD.

In many cases, the feeling of safety and comfort may suddenly be lost and it can evoke so many negative mental patterns to the affected person. It may seem like the world has betrayed and that there is no end to pain and feel the void caused by the loss.

Eutaptics is a mental healing system with focus on understanding attachments and emotional intensities because it determines how memories are encoded and used as resources by the mind. When experiencing a traumatic event, the mind encodes the situation with much more clarity and detail because of the emotions that it bears.

This is very important for our survival as human species because these resources are the very same data that the mind utilizes to identify future experiences as safe, dangerous or neutral.

In other words, our memories are precursors to our behaviors, including structure of our problems and happiness. What Eutaptics clearly works on is to identify the mental patterns holding the memory or imprint with highest emotional frequency and guide its collapse and reimprinting new memories to release negative emotions permanently.

In cases of PTSD, Eutaptics is a system that can guarantee lasting results.

Common Responses to Grief and Loss

Following moderate to severe trauma, avoidance of the situation or thoughts provoking memories occurs, this is a normal coping skill among everyone. Nonetheless, if after weeks, the person’s response to anything relating to the trauma continues. There is an issue that needs to be addressed.

If after 90 days from sudden bereavement and a person still acts in avoidance, PTSD has likely been developed and without properly addressing the issue it can cause more problems in the future.

Our coping skills including our mental defense mechanisms can elaborately create interlinked mental patterns to strengthen avoidance. The longer the avoidance behavior is the harder it might be to release the emotions.

That is why application of the Eutaptics self-help process is advised early on. For long term avoidance behaviors that might have been causing severe life problems, it is best guided by a Eutaptics Practitioner.

This is among very common responses to grieving after a loss and it takes a few forms. Sometimes, a person may feel survivor’s guilt if losing a loved one through an accident or natural catastrophes. The feeling that “it should’ve been them” is a common response as the mind and emotions try to cope after a loss.

Another form of guilt that is being suffered by someone who suddenly lost a loved one is the feeling of haven’t done enough or shouldn’t have done something. They feel like they either should’ve done something more or less. Either way, this forms of guild are unhealthy.

The sooner Eutaptics is applied to reimprint the memories causing arousal of negative emotions, the more chances the person does not develop PTSD.

This course is for anyone who wants to work on their own pain of loss and it is also required course for fully certified Eutaptics practitioners. Since almost every person has grief and loss issues. It does not mean the death of someone but an ending of a period of life or unwanted changes. You will find real transformation of your own life by following this course and doing the exercises. As a practitioner helping people to make peace in this one area will bring much reward because the changes are big especially with the Integration process. Please check full course description here.

The following are other common responses to sudden bereavement within the first 3 months of loss:

The above is only common within the early stages of coping. However, if 90 days has passed and the person still hasn’t been able to overcome the symptoms mentioned above, PTSD has likely been developed and it is best to consult a psychotherapist.

There are thousands of psychotherapists who applies the Eutaptics Techniques in addressing cases of mild to severe PTSD. It is the only mental healing system that provides resolution and not conflict. Moreover, the best thing with Eutaptics is that only subtle and mild discomfort can be felt during the process and have a very narrow chance of retraumatizing an individual.

Robert is a known expert stressbuster among the international community of healers. Allow the same man who has helped thousands of people light your way out of the dark episode in your life living with Post-Traumatic Stress Disorder. The most amazing thing with Robert’s sessions is that he has a way to clear your mind without having to re-traumatize you as memories of the event are tackled. His PTSD-Specific sessions may be done 1-on-1 or through the phone and internet. Help does not have to be complicated, allow natural healing by Robert Smith become a part of your life today.

[…] eating, like any other form of avoidance behavior can be comforting for the individual. However, as reality sets in, the person will feel so much […]