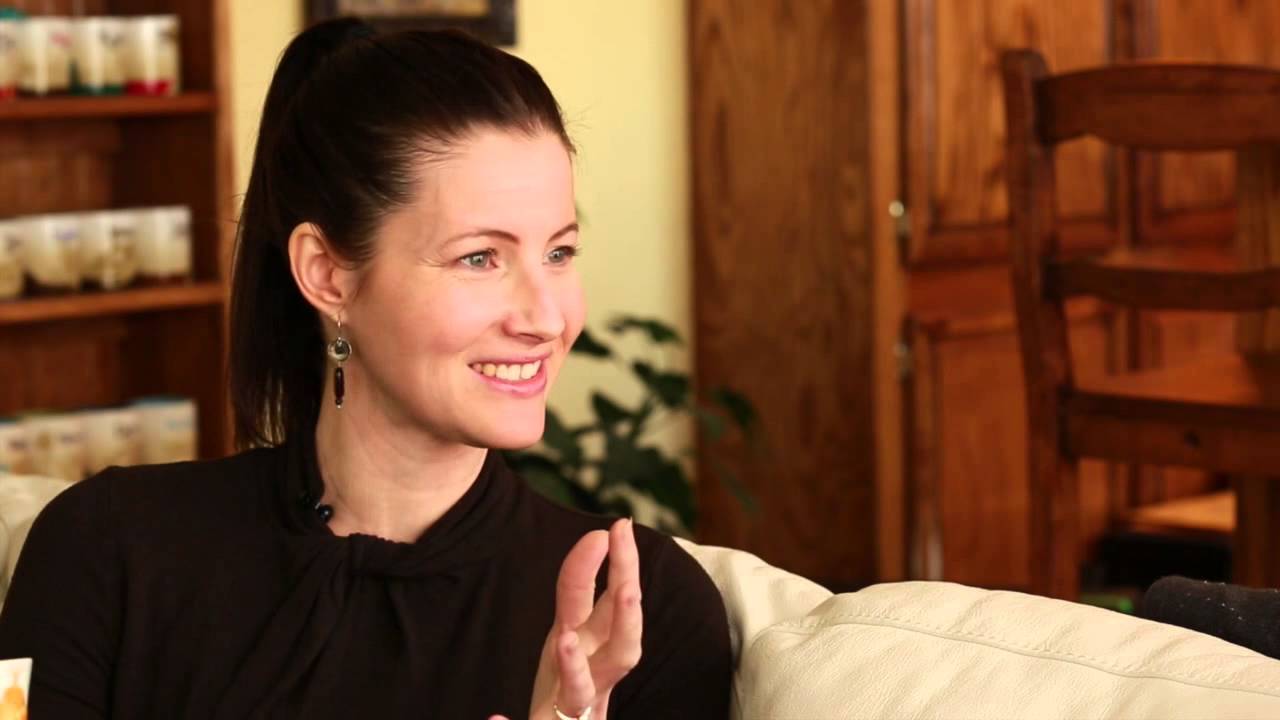 Eutaptics unlike other healing modality that focuses on memory reimprinting does not subscribe to the existence of another dimension or energies that are causing PTSD and its accompanying symptoms. It is based on down-to-earth logic that is easy to understand. The Eutaptics belief system addresses Post Traumatic Stress Disorder with extra care, any flaw in the belief system or misinterpretation can worsen the situation. Robert G. Smith is an expert in helping people overcome PTSD through Eutaptics without risks.

For a moment, think of PTSD as similar to choking, when food is stuck during the process of swallowing it will be hard to breath and it will be impossible to digest because the food does not reach the organs responsible to complete digestion. 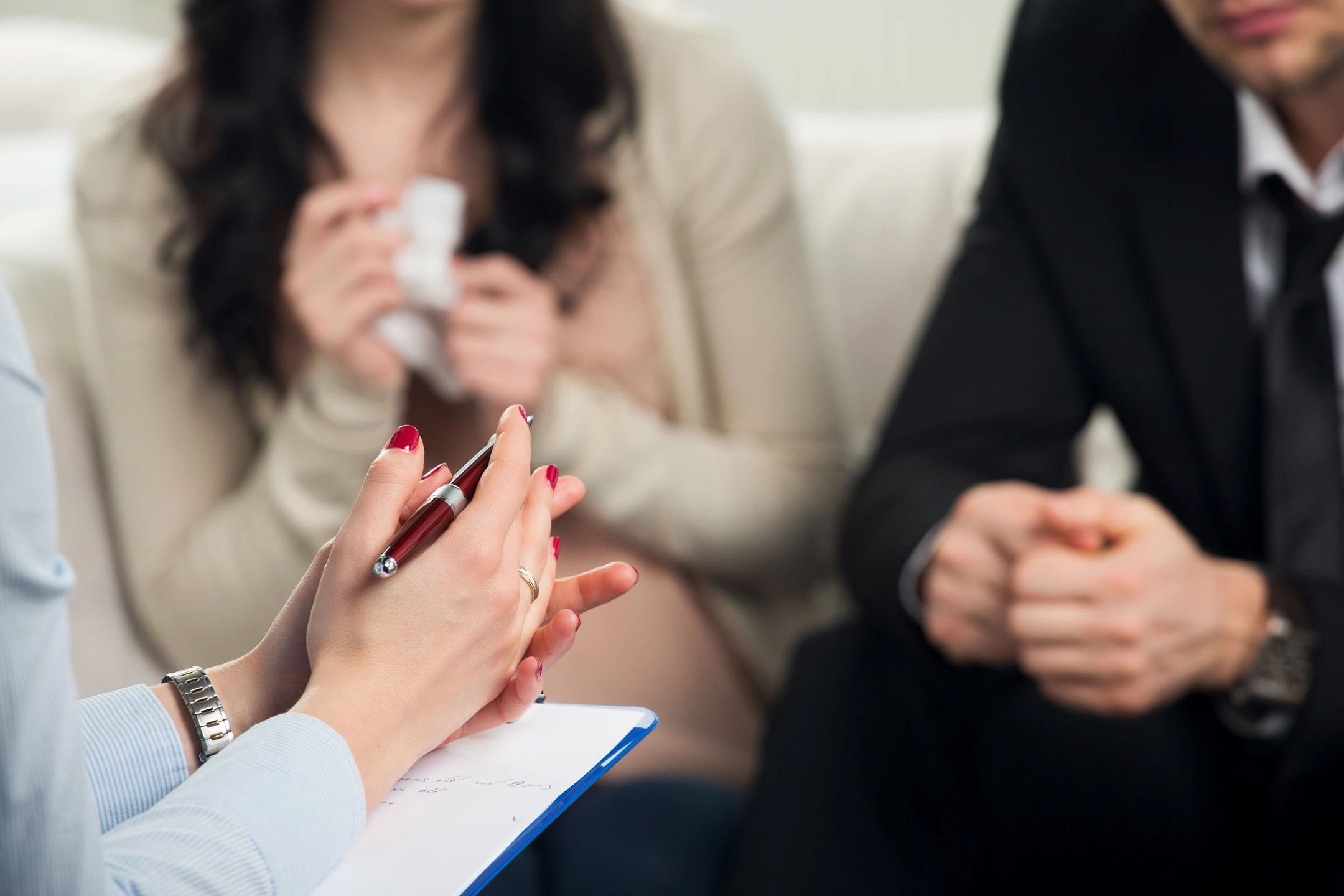 In cases of PTSD, negative experiences do not get digested by the mind properly, they are stuck, causing complications to other mental functions. Since the memories of the negative experiences are always present unable to find its release, they are active within all the corners of the mind, it causes a person to be unable to sleep, dreams and nightmares about the event may often occur.

Moreover, these memories become a strong foundation for all other incoming events to be in reference to, without actual connection to a previous event. An individual suffering Post Traumatic Stress Disorder will experience new events and use the trauma as the filter, causing him or her to always be in a highly stressed state, easily angered or have flashbacks for a very long time.

How Eutaptics Provides Resolution Not Conflict

What happened in the past cannot be undone, this is the ultimate truth, no matter how hard you wish for a traumatic event to have never happened, it already did. This is a universal law and Eutaptics holds a very good understanding of the Universal Laws. However, the mind operates in a different way and Eutaptics can change the mind’s perception of a traumatic event, this is called memory reimprinting, or “filipping.” It is a technique that does not change the past but ultimately collapses the structure of thoughts and Traumatic Stress Responses that your subconscious mind has built.

Your memories are a big part of you, but those memories that are not beneficial must no longer be active within your mind, Eutaptics is the process that teaches you how to discard those memories and change them with something that can keep you aligned with your goals, happiness, joy and abundance.

That is why it is a resolution and not conflict. It resolves the issues from how the formed a structure that causes the issues. Compared to other healing modality, Traditional EFT and Matrix Reimprinting, Eutaptics does not operate within an energy system, there is no Matrix (a place) that you have to go to and resolve issues with a part of you that has. You are a complete being, even if you have gone through a very life changing trauma, it is impossible that a part of you is trapped somewhere in another space and time. That idea defies the natural laws of the universe.

While tapping with a practitioner can create a huge impact in allowing positive transformations and healing. Eutaptics is a process that can be self-administered, since it is very safe yet very effective. Anyone can use Eutaptics and benefit from it, Robert G. Smith has long been publishing videos in YouTube and has been one of the most widely viewed channel about healing and wellness. Today it has reached 9.5 Million views.

Eutaptics continuously deliver great materials across online platforms in hopes that they reach people who are in need. People who have suffered trauma from natural disasters, war or those in constant chronic feelings of anger, anxiety and fear are those we wish to help.

Please take the 7 Day Quick Start Course that will give you everything you need to get started in making the changes you want to see in your life. Whatever your challenges, you can learn to use Eutaptics to transform your life.

If you think you are more than ready and has been an avid follower of Eutaptics, you can take the Level 1 Online Training Now. The Level I Training Online is designed for Personal Transformation with Eutaptics, and is the first step to become a Eutaptics Practitioner. This is the New Style of Eutaptics Training by Robert Smith using his most current methods and techniques.