How Eutaptics Can Stop Intergenerational Trauma 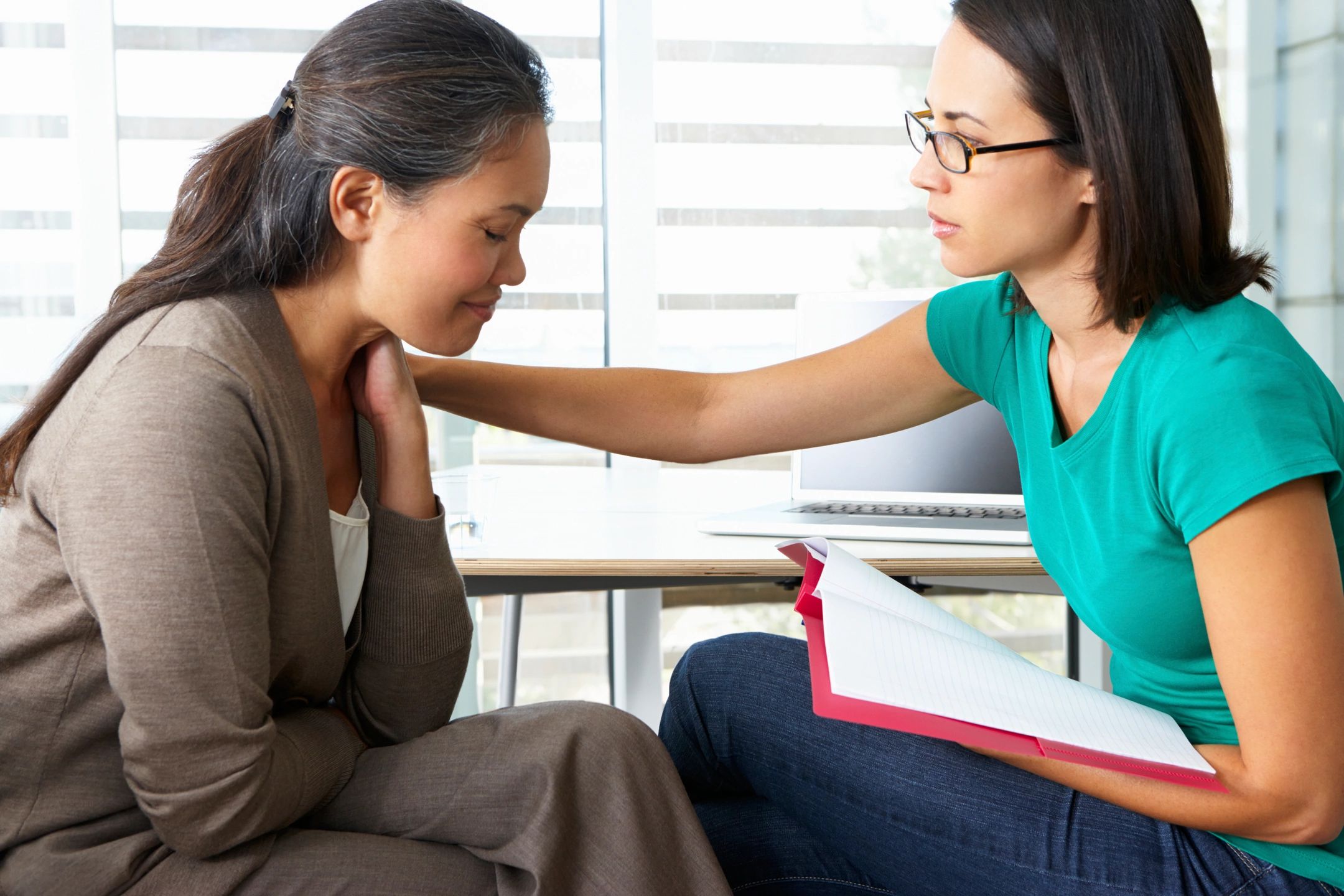 In various scientific studies, researchers have discovered that trauma could affect children and even grandchildren. Second and third generations show signs of inheriting the effects of stress and trauma they’ve never personally been exposed to. The children of some holocaust survivors, for example, often experience enhanced levels of stress.

Others experience enhanced resilience. And many have nightmares of experiences one or both parents had lived through before they were born. Learn the and science behind why Eutaptics works.

What is Intergenerational Trauma?

Scientists used to believe that the fact that the children of trauma survivors displayed certain behaviors consistent with trauma – even though they hadn’t experienced the trauma themselves – was due to their upbringing.

Although trauma can affect parenting, the latest information in the field of epigenetics shows that stress affects genes; and the effects are transferable for at least six generations.

How Does It Work?

The experience of stress causes a chemical imprint in DNA. Although the sequence of the DNA doesn’t change, the chemicals leave additional information, like a “tag”. This chemical imprint transfers to the next generation along with the DNA. The chemical effect of stress on DNA causes certain genes to turn off. The result is specific behavioral changes.

For example, a man suffers an ongoing trauma for several years. He builds resilience, and develops certain survival skills. The stress chemicals leave a coating on his chromosomes. On the other hand, if this man’s experience resulted in extreme fear and anxiety, and different survival skills, his DNA would carry chemical “tags” that result in those traits.

The impact of this coating will depend on the particular chemical combination. And the precise emotional experiences he went through will determine that combination. The coating causes certain genes to turn off and others to turn on – leaving the genetic markers for extreme resilience, anxiety or depression etc. along with other traits and emotional survival skills. When he has children, this man’s DNA is passed on with those same chemical markers.

Scientists have found that children of trauma survivors will not necessarily show the behaviors and traits from intergenerational trauma automatically. It is when the child experiences stress or trauma themselves that activates the process. The stress triggers the chemical marker. And this results in genes being switched on or off.

Since we are designed for survival, intergenerational trauma makes sense. Through evolution, a generation experiences certain types of stress or trauma. This results in chemical imprinting on their DNA. Each generation adds to those before it.

For example, a parent who has suffered PTSD through an experience in their past, will be passing on the DNA that has been chemically imprinted based on that experience. But unless the next generation is born into the same traumatic experience, that chemical adjustment to the DNA will not apply. And it will probably cause more damage than good. It means that the child (or grandchild) of a holocaust survivor may find themselves inconsolable when they have to stand up in front of the school and read an essay. The stress of the natural nervousness of reading in front of a large audience triggers the chemical reaction. And that activates the genes that were activated in the previous generation under life-threatening and horrific conditions. The child experiences the same reaction, even though they are not experiencing the same event. Discover what happens to the brain when Eutaptics is applied.

The Effects of Nurturing and Neglect

In experiments done with mice, researchers divided new litters of pups (baby mice) in half. They placed one half in the care of a surrogate mother that was particularly nurturing. They placed the rest with a mother that was not at all nurturing, and ignored the pups for the most part. Scientists discovered that the pups that were not nurtured displayed nervousness and various “behavioral disorders”.

Although this was not a surprise, what was interesting is the fact that when those neglected mice had pups, under normal conditions, those pups showed the same signs of nervousness and behavioral patterns. What was even more interesting was that when these pups were placed with nurturing mothers, their nervousness disappeared and the behavioral patterns were reversed.

Dr. Richard Y C Kong PhD, professor of biology and chemistry at City University of Hong Kong specializes in molecular biology and epigenetics. Dr. Kong points out that it is possible to change the chemical effects of stress and trauma on DNA.

Referring to the experiment with mice, he explains that the chemical “tags” that were added to the DNA of the mice that were neglected were transferred to their offspring. This caused the same nervousness and behavioral patterns in that second generation. However, placing the second generation with nurturing mothers removed those chemical “tags”. And this reversed the effects, resulting in a return to normal behavior.

Because Eutaptics works with the brain and body, changing the body chemistry that cause emotions, it has a powerful effect on our DNA. Changing the chemical state of the body changes the effects on the DNA. When you use Eutaptics to address your emotions, you are producing a different chemical state in your body – resulting in a change in the effects on your DNA. This means that you can reverse the effects of trauma and stress from your previous generations – and you can prevent your children from inheriting yours. Don’t miss an update, join Eutaptics in Twitter or Visit our Medium Publication to view more articles of variety of topics.

To find out more about how Eutaptics works, read: How Eutaptics Solves the REAL Cause of All Your Problems and What Determines Your Character and Personality?

To see FasEutaptics in action, visit the Eutaptics YouTube Channel.

Epigenetic Transmission of Holocaust Trauma: Can Nightmares Be Inherited