The Benefits of Eutaptics in Overcoming PTSD 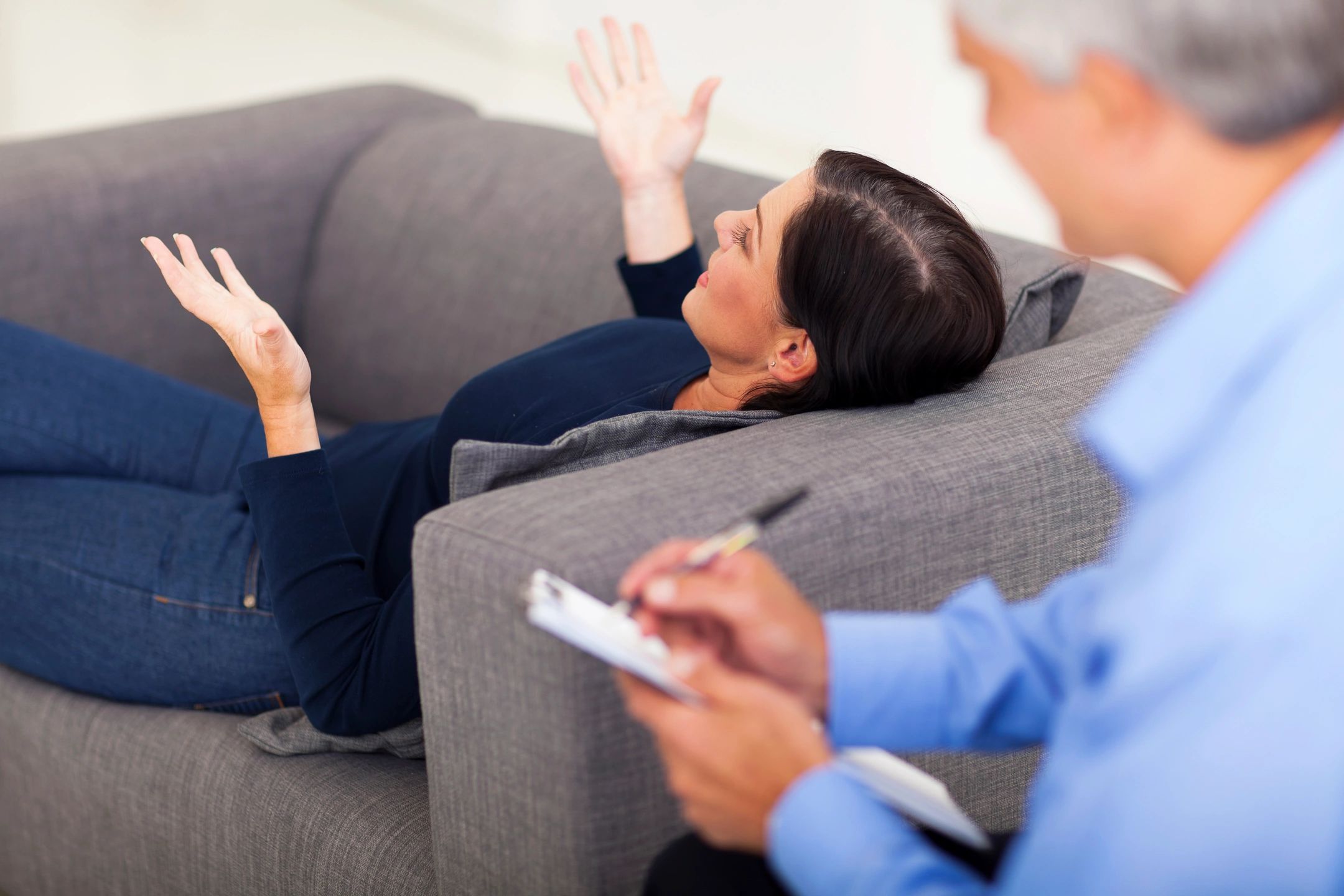 Benefits of Eutaptics in Overcoming PTSD. Post Traumatic Stress Disorder or most commonly known as PTSD is one of the disorders that Eutaptics works best on. A person dealing with PTSD have extreme “fight or flight” response and the techniques Eutaptics offers do not just deal with the severity of the symptoms but an individual is able to change and collapse the structure of the disorder within the subconscious mind. Because of this, it can provide lasting healing for anyone suffering from PTSD.

Living in a state of fear all day every day is not healthy. Combine this with rapid-thinking, flashbacks and hyperarousal will cause an individual to have a mental breakdown, while having all the physical health risks present. Robert Smith, understands how fear and the stress caused by it can have negative impact in one’s health and overall well-being. That is why he designed Eutaptics with great emphasis on how someone who is suffering from PTSD can move on easily without having to rely on medications. 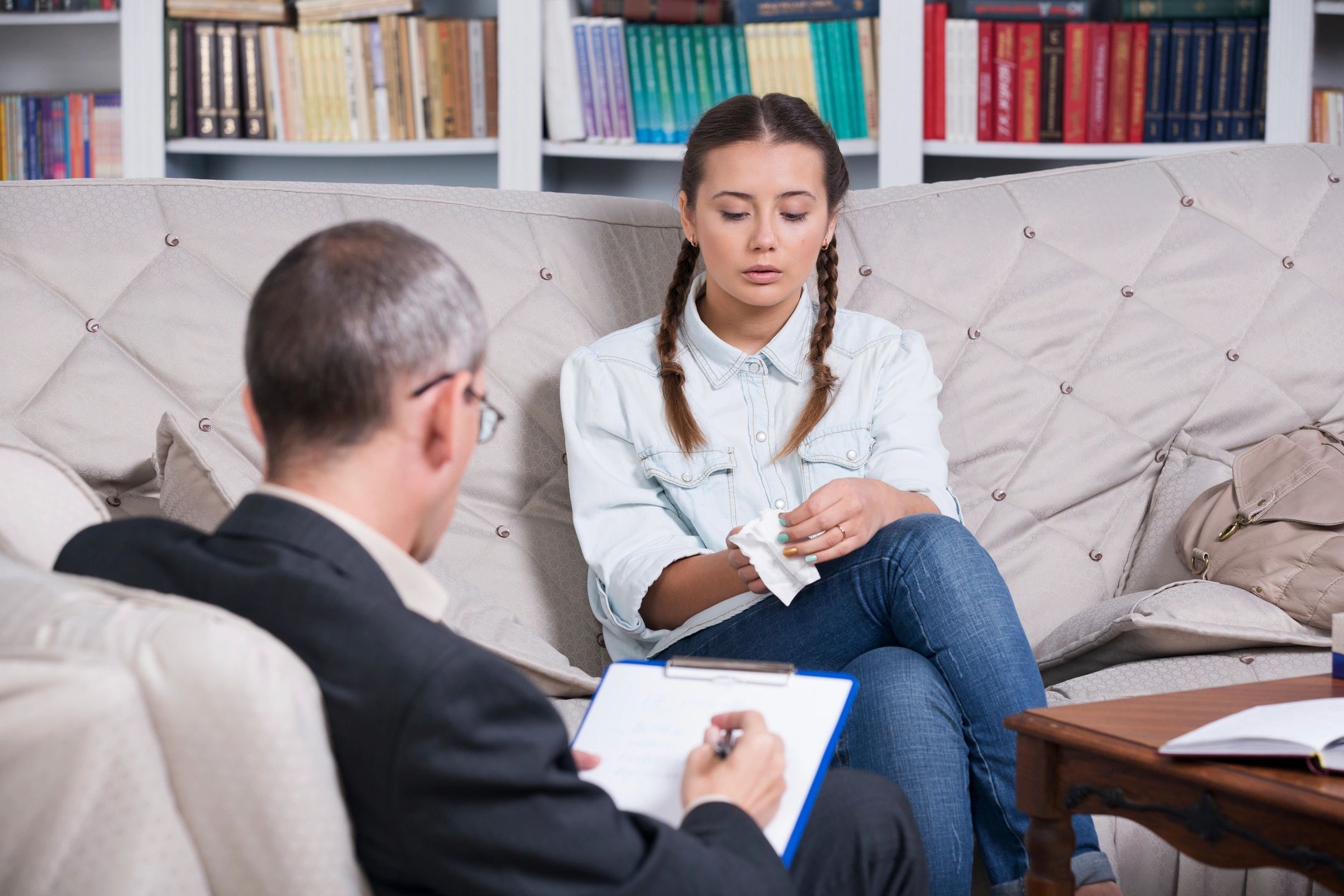 Since you are here in PTSDfree.com, it means that you are already aware that you have a problem and you are taking a bold step in addressing that problem. This is also the initial step in FasterEFT and we would like to lend a helping hand to get you out of PTSD and bring you back in alignment with joy and happiness.

Anyone can develop PTSD, regardless of the severity of the trauma that a person encounters in life. It is a coping mechanism of the mind. While there are psychological traumas that are more extreme in how the world views them, there are those who suffer from PTSD from something common yet have extreme effects on the mind.

This is because each and every one of us have a different coping mechanism, and same is true that each and every one of use records experiences based on previous experiences that are stored as “proof” within our subconscious mind. Every experience stored within the mind is held valid and true by the subconscious, in cases of PTSD, even without actual dangers, the past trauma is still replayed and being used by the conscious mind as reference.

This is the reason why most PTSD sufferers are hyper aware. An individual suffering from PTSD are often stuck in this state of hyperawareness and the mind is excessively stimulated causing the brain to trigger release of the stress hormones. For the brain and the body, this is normal to keep an individual safe during actual signs of danger, in cases of PTSD, there are no signs of danger and it is all the mind causing these negative reactions.

How Eutaptics works is by helping an individual to rewire and realign the thought structure caused by the triggers. Moreover, Eutaptics will help collapse the old structure causing an individual to be hyperaware or in extreme state of stress. Just doing these two things will have a great impact on the physical body and the allow the mind to naturally heal and maintain a calm peaceful state for the years to come.

Eutaptics effects are not temporary. It is not a quick-fix to PTSD but then the symptoms will eventually resurface, it is a lasting form of healing from PTSD. Robert Smith combined the most beneficial and advantageous elements of EFT, BSFF and NLP with great understanding of science and spirituality. The mind has boundless ability to transform and heal itself and Eutaptics is an effective tool that allows this natural healing to take place.

Everyone is Unique Yet Eutaptics Works for All

Everyone is processing experiences, traumatic, negative, neutral and positive happy, in a different way. In other words, two people may be exposed to the same traumatic experiences yet the other one can cope faster than the other and not suffer PTSD. While the other suffers, it does not suggest that something is wrong with them or that they are broken. It only suggests that their coping skills are different and chose a different path, it isn’t always bad actually, it is a way of the body keeping itself safe.

The best thing about Eutaptics is that whatever the cause of the trauma and the severity of the symptoms, it can help because it does not deal with the symptoms. It deals directly of how PTSD is structured in the mind and collapsing it all together with its triggers. The reason it can do that because Eutaptics is a mature healing modality with a complete understanding of how problems are structure in the mind.

If you are very new to Eutaptics and would like to know first what it is all about:

If you want to Make Positive Transformations and Liberate the Mind from Suffering:

“Transform Your Life with Eutaptics” 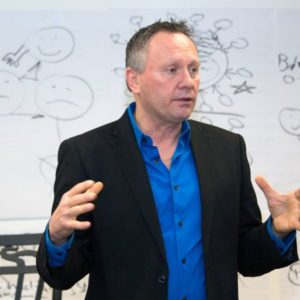